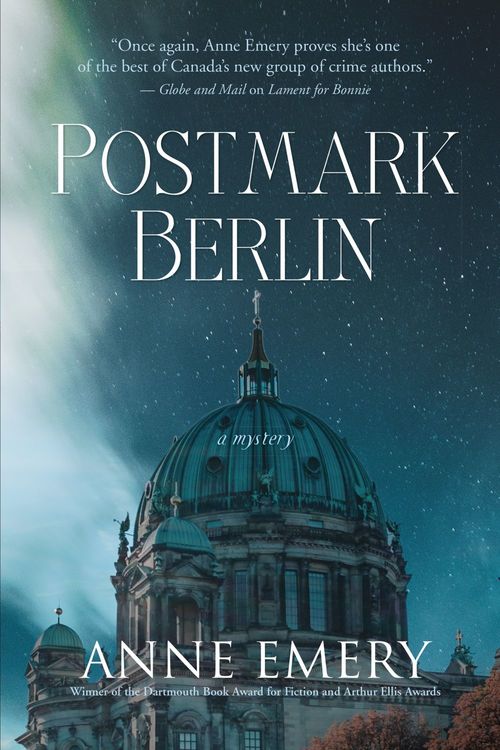 The latest mystery from a two-time winner of the Arthur Ellis Award
Father Brennan Burke is struggling, and he's been coping the only way he knows how: self-medicating with drink. He's barely managing, but his troubles intensify when the body of one of his parishioners washes up on the coast of Halifax.
Meika Keller came to Canada after escaping past a checkpoint in the Berlin Wall. An army colonel is charged with her murder, and defence lawyer Monty argues that Meika's death was a suicide, which is the last thing Father Burke wants to hear. Guilty of neglecting his duties as a priest when Meika needed him most, Brennan feels compelled to uncover whatever instigated her cry for help and led to her death.
The story takes us from the historic Navy town of Halifax, Nova Scotia, to the history-laden city of Berlin, as Brennan and his brother Terry head to Germany in search of answers. And while Brennan will stop at nothing to find what, or who, is responsible for Meika's death, nothing could have prepared the priest for the events that unfold.
About the Collins-Burke Mysteries
This thrilling mystery series centers around two unlikely colleagues with very different pasts: Monty Collins, a sharp-tongued public defender who dabbles in solving mysteries himself, and Father Brennan Burke, an Irish Catholic priest who is well-read but with a "holier than thou" attitude that belies darker secrets. Set in locations around the world - including Nova Scotia, New York City, Saudi Arabia, the Arctic's Ellesmere Island, and Dublin - the Collins-Burke Mysteries follow the pair on a harrowing series of fast-paced and nail-biting murder cases. Written by acclaimed author Anne Emery, the series starts with Sign of the Cross (2006) and continues to the most recent installment, Postmark Berlin (2020).