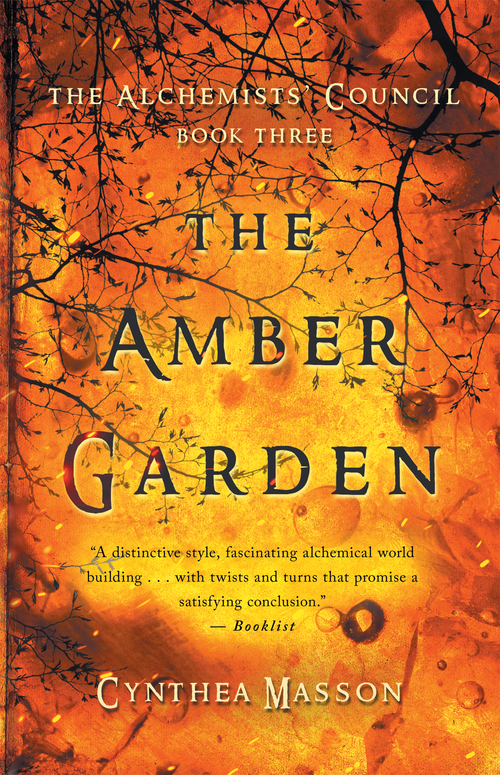 The stunning and beautifully crafted conclusion to The Alchemists' Council series
In Book Three of The Alchemists' Council trilogy, eternal conflicts between the Council and Rebel Branch escalate. Secrets about time-travel manipulation are revealed, uncomfortable truths about alchemical children are discovered, and Council dimension itself begins to disintegrate. Amidst this fallout, the Amber Garden dissolves, conjoined pairs suffer torturous separation, alchemists die in the process, and Cedar is banished to the outside world where she endures a living death within her conjoined partner.
Efforts of both alchemists and rebels to resolve the dissolution of Council and Flaw dimensions prove futile. People of the outside world experience ever-increasing political turmoil and the risk of environmental collapse. Mercifully, the alchemists have woven a thread of hope into an alchemically inscribed book, which they release into the outside world with the purpose of attracting new Initiates to Council. At first, Initiate Virginia appears to be a disrespectful interloper with whom Jaden loathes to work. However, their combined scribal efforts prove astoundingly powerful - so much so that they are sent through time to inscribe critical messages into ancient manuscripts. Events associated with one such manuscript lead Cedar to propose a solution to the dimensional fallout: all remaining alchemists must permanently vacate Council dimension.