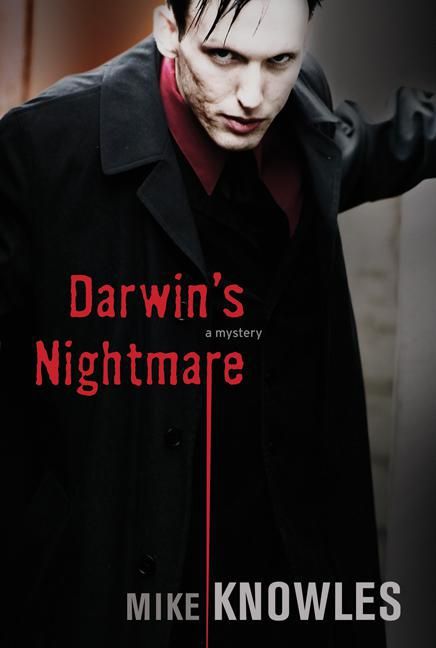 Wilson spent his entire life under the radar. Few people knew who he was and even less knew how to find him. Only two people even knew what he really did. He worked jobs for one very bad man. Illegal jobs no one could ever know about. Wilson was invisible until the day he crossed the line and risked everything to save the last connection to humanity he had. One day changed everything. Wilson saved his friends and earned the hatred of a vengeful mob boss, a man who claimed he was Charles Darwin's worst nightmare.

Wilson survived his transgression and went even deeper into the underworld of Hamilton becoming a ghost in the city - an unknown to almost everyone until he was paid back for his one good deed. It started with a simple job. Steal a bag from the airport and hand it off. No one said what was in the bag, and no one mentioned who the real owners were or what they would do to get it back. One bag sets into motion a violent chain of events from which no one will escape untouched. Wilson learns that no one forgets, no one gets away clean, and no good deed goes unpunished.