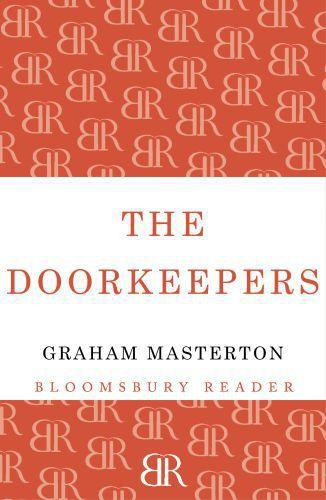 Julia Winward has been missing for nearly a year. When her mutilated body is discovered in the Thames, her brother Josh travels to London from America, determined to find out what happened to her during that lost time. But nothing Josh discovers makes any sense and he soon unearths a terrible secret. Julia had been working for a company that shut down sixty years ago, and living at an address that hadn't existed since World War II.
His investigation leads him to Ella, an eccentric young woman whose psychic abilities plunge them into a nightmarish alternate reality filled with unspeakable horror.
First published in 2001, The Doorkeepers is a thriller of horrifying dimensions that will keep you gripped until the last page.