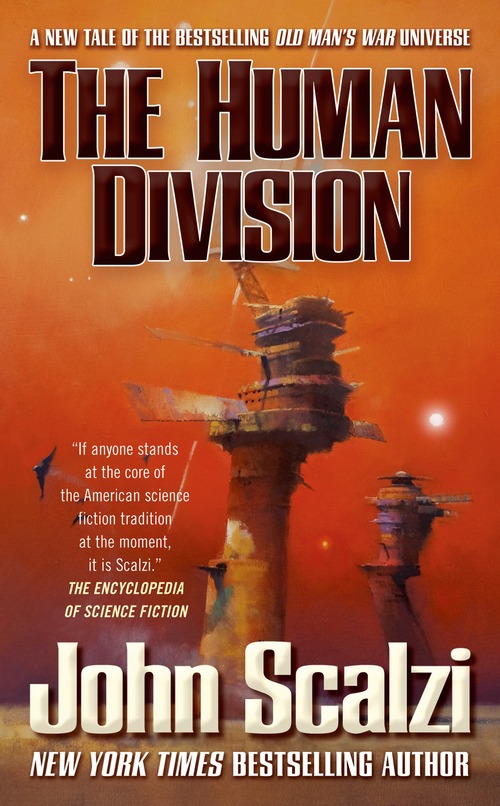 Following the events of The Last Colony, the pressure is on - for the very unity of the human race is at stake. The Colonial Union has kept its citizens ignorant of the dangerous universe around them - but the people of Earth now know the ugly truth. These lies had been told for generations, as the CU defended humanity against hostile aliens. It deliberately kept Earth an ignorant backwater and a source of military recruits. But now, other alien races have emerged to form a new alliance - an alliance against the Colonial Union. And they've invited the people of Earth to join them. For a shaken and betrayed Earth, the choice isn't obvious or easy. Managing the Colonial Union's survival in the aftermath will also be the CU's biggest ever challenge. It will take diplomatic finesse, political cunning and a brilliant B Team. The resourceful Lieutenant Harry Wilson will head this up, with an impossibly wide brief. They will be deployed to deal with the unpredictable and unexpected. And when you've struggling to preserve the unity of the human race, this really can be anything the universe chooses to throw at you.