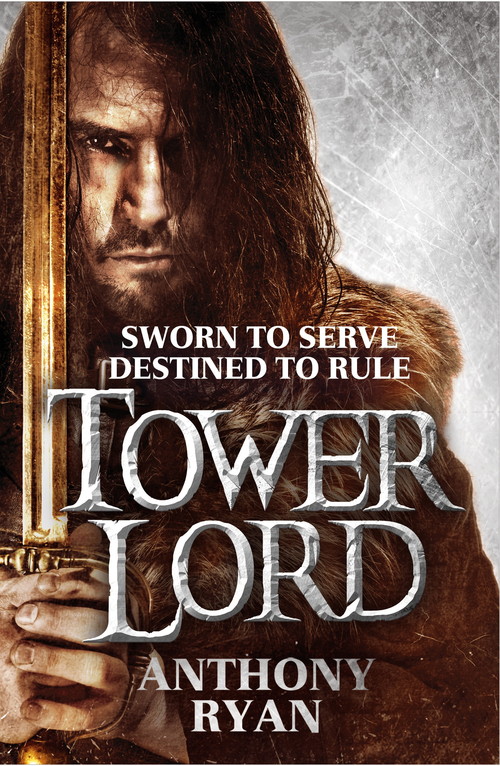 The enthralling second novel in the New York Times bestselling Raven's Shadow series, and sequel to the critically acclaimed epic fantasy debut Blood Song
THE REALM BURNS.Vaelin Al Sorna is tired of war. He's fought countless battles in service to the Realm and Faith. His reward was the loss of his love, the death of his friends and a betrayal by his king. After five years in an Alpiran dungeon, he just wants to go home. Reva intends to welcome Vaelin back with a knife between the ribs. He destroyed her family and ruined her life. Nothing will stop her from exacting bloody vengeance - not even the threat of invasion from the greatest enemy the Realm has ever faced.Yet as the fires of war spread, foes become friends and truths turn to lies. To save the Realm, Reva must embrace a future she does not want - and Vaelin must revisit a past he'd rather leave buried.Praise for Raven's Shadow: 'A major new talent' - Buzzfeed'Powerful' - SFFWorld'Compelling' - SFX