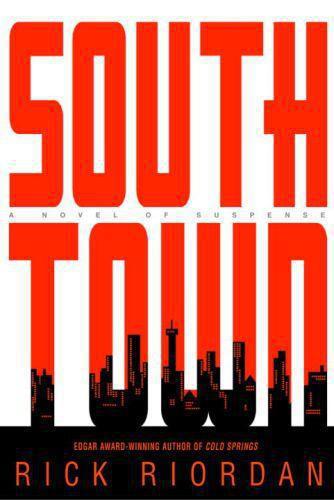 Someone is coming to Southtown, San Antonio, and the only thing on their mind is destruction. His name is Will 'the Ghost' Stirman, prison escapee and murderer, and he has one thing on his mind: revenge.That's a problem for private investigator Tres Navarre, whose boss and mentor Eraiyna Manos has a past with Stirman that puts her on his hit list. As Tres digs into the past, he unpicks a thread he really doesn't want to pull.Rich with dusty Texan atmosphere, Southtown is the fifth book in the multiple-award-winning Texan suspense series by the internationally bestselling author of the Percy Jackson novels.