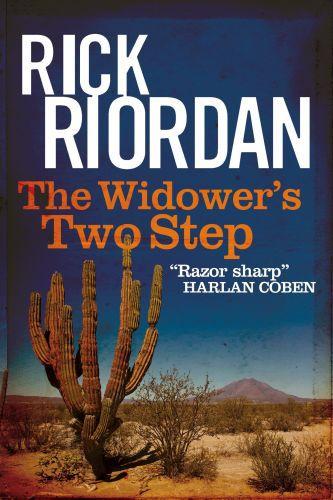 Tres Navarre has just ten hours before he picks up his private investigator license. On a routine surveillance job, his subject is killed by a gunshot, and suddenly his chances of becoming an official P.I. look like going up in smoke.The victim is Julie Kearnes, a fiddle player who had allegedly stolen the demo tape of an in-demand up-and-coming singer at the centre of a tussle between two agents, one a ruthless manipulator, the other newly vanished. There's a score to be settled, and Tres isn't going to come out second.Hot and heavy with Texan intrigue, The Widower's Two-Step is the second book in the multiple-award-winning suspense series by the internationally bestselling author of the Percy Jackson novels.