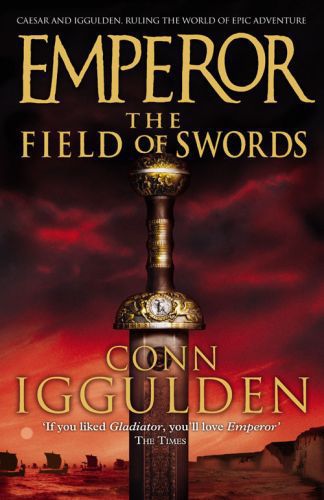 The ultimate Rome story
Julius Caesar has taken his legions north to battle the Gallic tribes. But as his successes mount, overwhelming ambition and new alliances begin to threaten his one true friendship.
Marcus Brutus was instrumental in the conquest of Gaul and so in restoring Caesar's reputation as a hero of Rome. But after decades standing side by side, will they choose to cross the Rubicon together? Are they both willing to take the fight to Rome herself?
The third instalment in the bestselling Emperor series.